Be Brave Be Safe

Offers to be proud of

We painted technicians a picture of what working at Rijkswaterstaat would be like.

In 2018 Rijkswaterstaat (the Department of Waterways and Public Works) started with the biggest maintenance project in history. The restauration of more than a 100 infrastructural masterpieces (like they call them at Rijkswaterstaat). 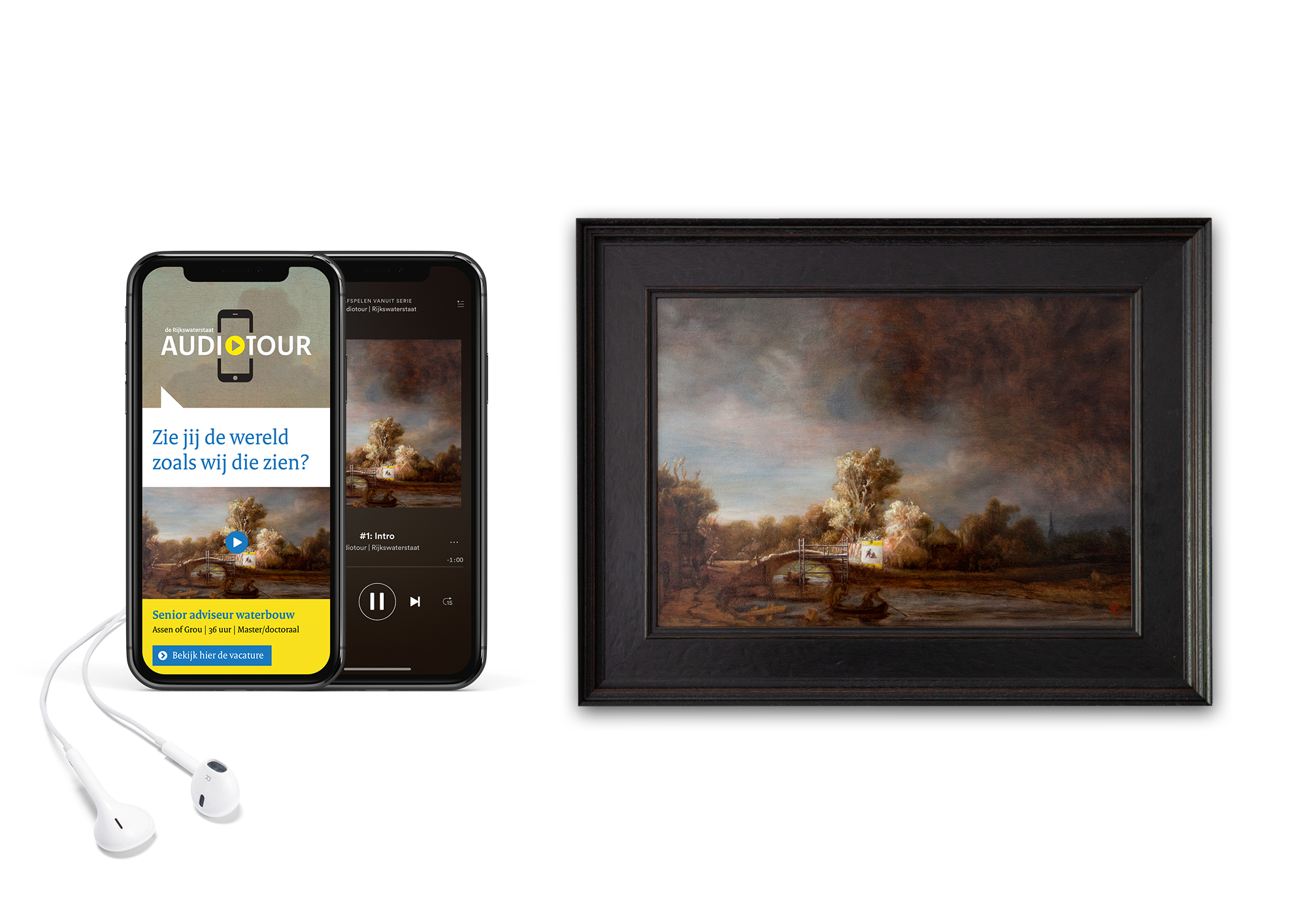 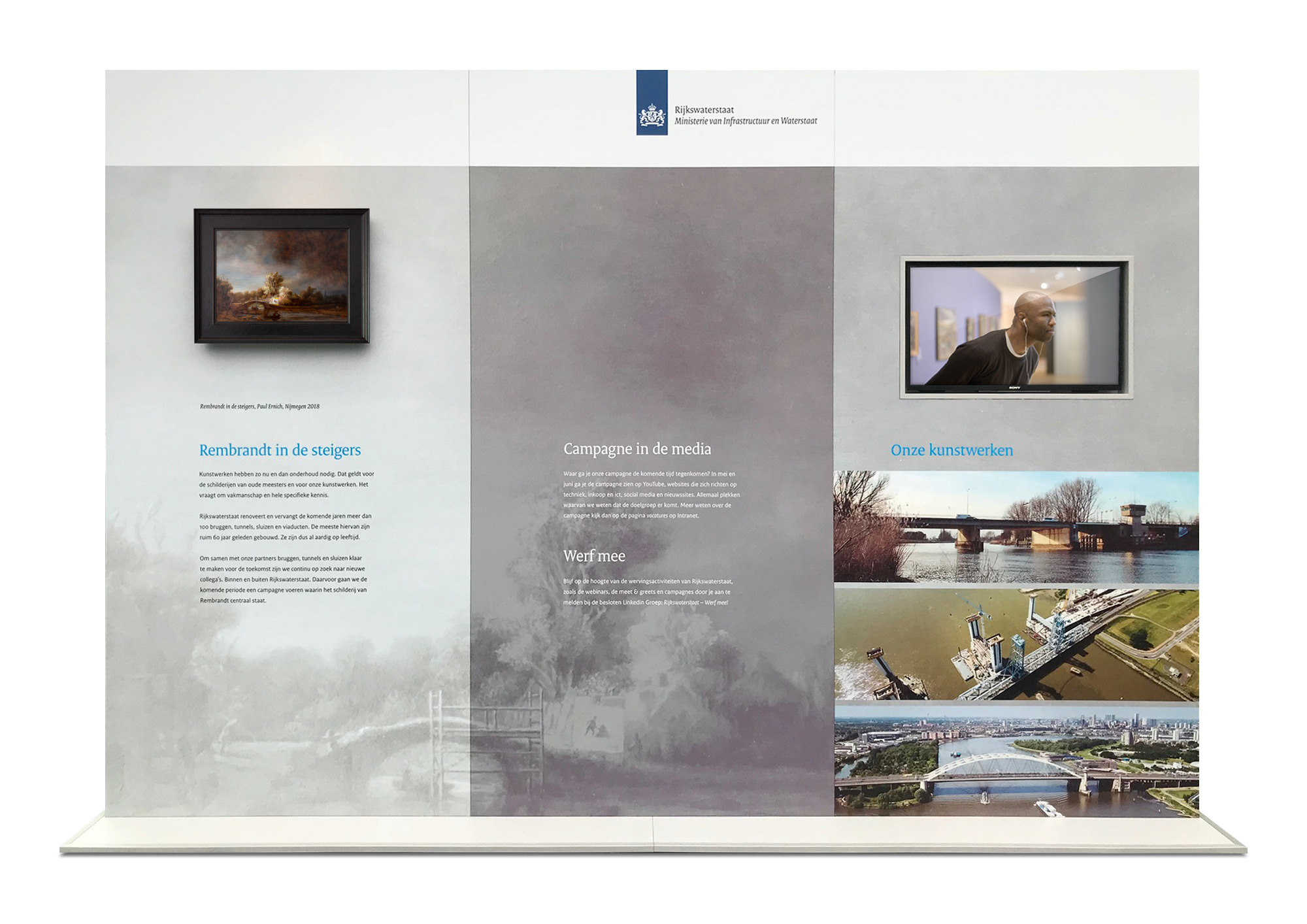