What time is it?

Some people still see Amsterdam as a small town. It may feel this way, but Amsterdam is a city that’s growing rapidly into a million-city. That you can easily compare with London, Paris and Milan for example. So, it’s time to have a public transport that suit the needs of a growing city. That is capable to keep the city on the move. July 22, 2018 was the day. The long expected and much talked about connection between Amsterdam Noord and Zuid went into service as metro 52. With that also a new timetable for the whole public transport in Amsterdam changes. This will make a difference for a lot people in their daily routine. Like taking a different metro or tram. Change lines at new stops. Which provides new entries to the city. And therefore, will change the way people move.

A new time schedule is also changing the city. But how do you get people to prepare for these changes? By creating a campaign that is preparing with them until July 22. With a positive theme: New times for Amsterdam. Become part of a growing city. Because it is something to be proud of. We divided the campaign in three phase. From mass to personal. From ‘New times for Amsterdam’ to ‘New times for you.’

In the first phase we target on the changes in the neighborhoods. New times for Amsterdam West. 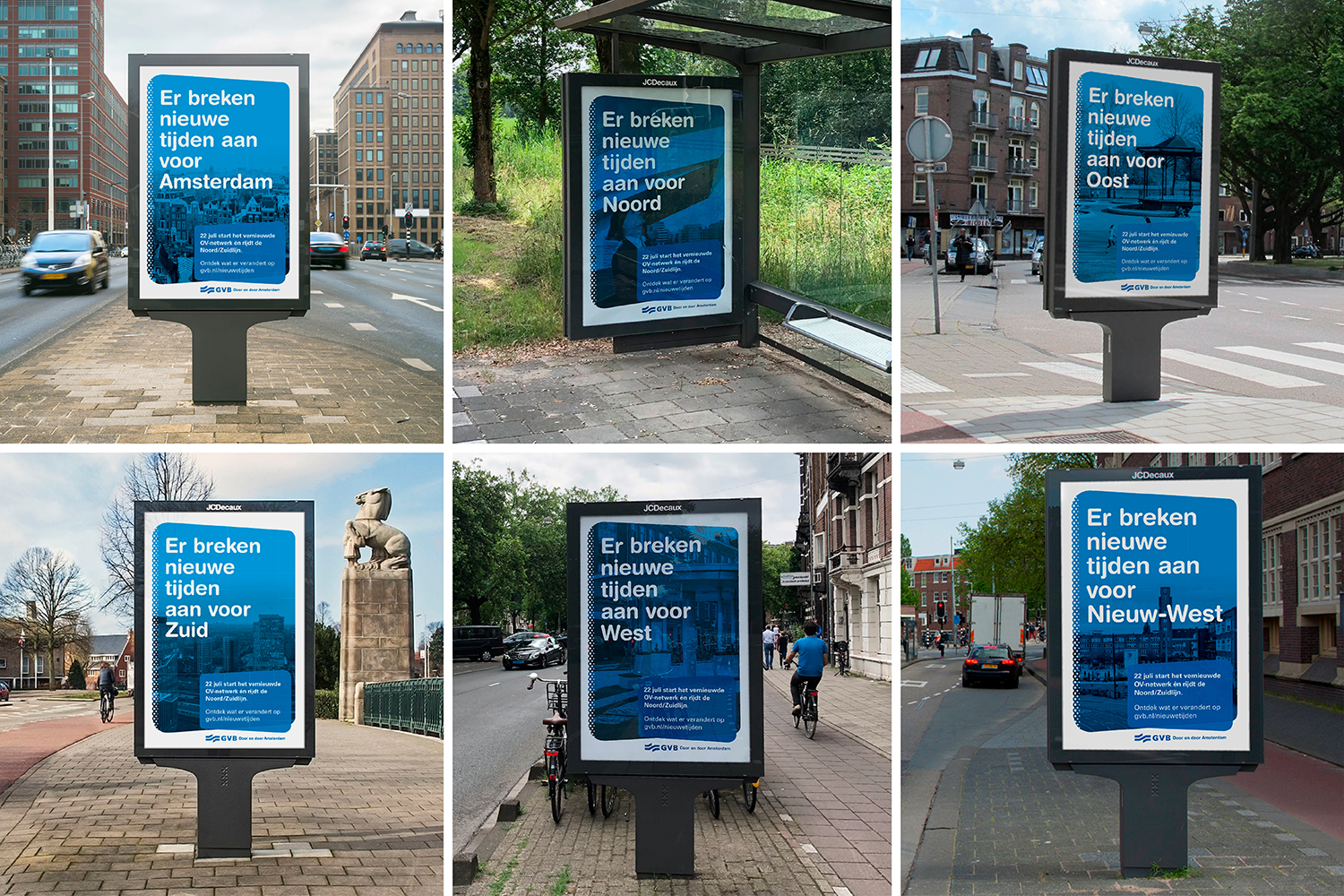 From neighborhoods to different target audiences we know in the city. New times for party animals.

In the last phase of the campaign we made it more personal. Because now it’s up to you to change along with city. Because new times are coming for you. 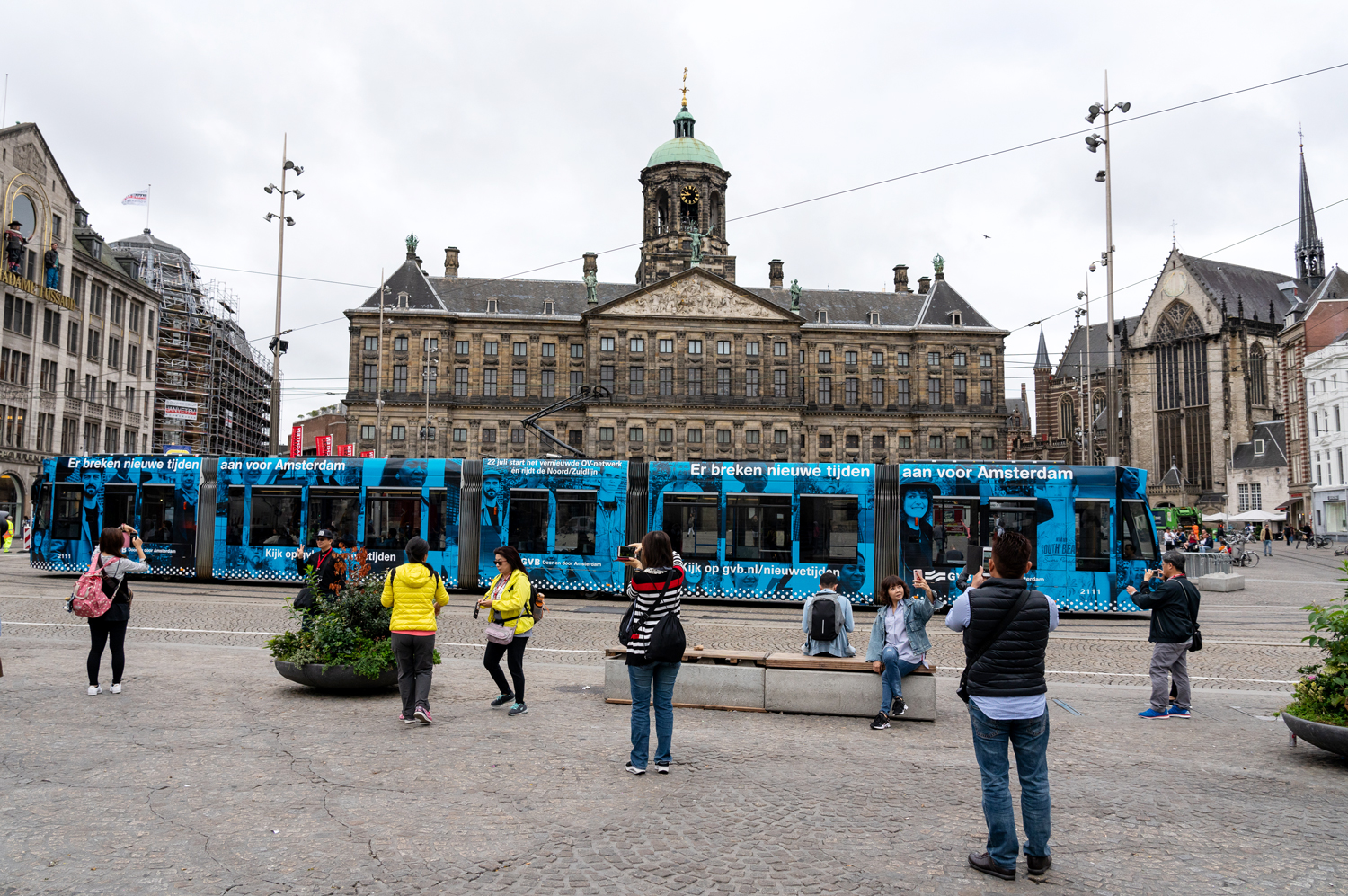